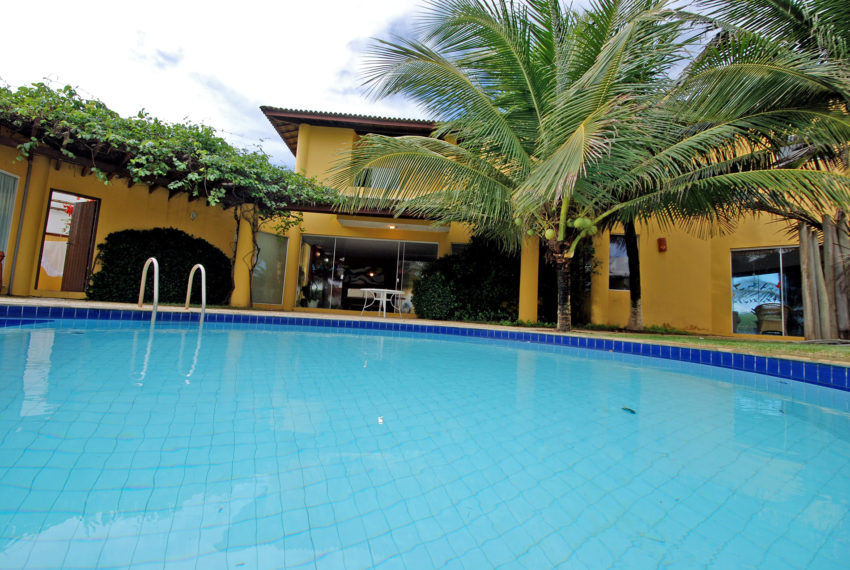 Beachfront house for sale in Interlagos Salvador with 4 suites, 3 suites with air conditioning, 2 suites with oceanfront balcony and a suite with balcony overlooking the lagoon and one on the bottom, dining room and living room with balcony and deck facing the sea, kitchen, toilet, 1 suite with separate entrance, TV and games room, swimming pool, sauna and terrace overlooking the lagoon, service area, caretaker’s house with 2 bedrooms, living room, kitchen and bathroom, parking for cars.
water tank of 10,000 liters underground and another 3,000 liters on the roof and artesian well.

Watch the vídeo of beachfront house for sale in Interlagos Salvador on YouTube.

Beachfront house for sale in Interlagos Salvador is located in a small condominium with security watchtowers and patrols 24 hours, exclusive super beach.
The condo also has a tennis court structure, children’s playground and a beautiful pond. Located next to the Interlagos condominium to, is 20 minutes from the airport and close to Praia do Forte. Land area 1,100 m², constructed area 500 m².

The city of Camaçari was founded on September 28, 1758 256 years ago is the fourth largest city of Bahia and the second largest metropolitan area.
Today Camaçari has an area of 784,658 km square with more than 281,000 inhabitants. Four rivers run through the city, they are the Rio Pojuca, Rio Camaçari,  Joanes and Jacuípe. There is a Camaçari City Hall project to revitalize the river, which is totally polluted. The city has a famous Hippie Village, within an Environmental Protection Area which houses the Rio Capivara Grande, located in Arembepe distric. 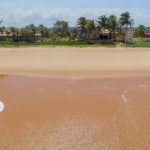 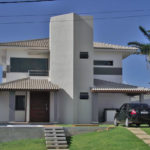